Kalkan, known as Kalamaki in ancient times is thought to have been founded 150 - 200 years ago by traders from the Greek island of Meis or with the Greek name of Castellorizo, which is a couple of miles away from Kas town.

Their success encouraged other settlers of both Turkish and Greek origin particularly from Rhodes. In those days all were of course subject of the Ottoman empire.

The influence of the settlers from Meis can be seen in the similarity of the architecture between Meis and Kalkan. Having the only hospitable harbour between Fethiye and Kas also encouraged the development of the village.

In the old town there are two mosques now, one of them which is opposite of Akin pansion was originally Greek orthodox church and you can still see a small cross on the roof.

During the Ottoman Empire period over 500 years Turks and Greeks lived until the early 1920's in kalkan. Today you can see lots of smilarities between Turkish and Greek culture , cuisine and lifestyle.

The main occupation of the Kalkan people was trade. Produce was brought to the village from the high lands and the fertile Patara plain by camels and loaded , via small boats , onto large ships in the bay. From here the produce was taken east to Syria, Lebanon, Egypt, Cyprus and Rhodes, all members of the Ottoman Empire.

During the early 20th century, Kalkan appears to have been quite a prosperous port. There were 17 restaurants, a goldsmith and several tailors. There was also a customs house which was restored and has been used as a family house since. Other thriving industries were charcoal, silk, cotton, olive oil, grain, sesame (a trip to Bezirgan village in the summer will reveal fields of sesame), grapes and timber .

The first changes started to occur in the early 1920's with the founding of the Turkish Republic and exchange in the Greek and Turkish populations.Greeks who lived in kalkan and other parts of Turkey moved to Greece, Greek islands and Australia. Turks who were living in Greece and Greek islands moved to Turkey.

The first coastal road linking all the southern coastal towns opened in the early 1960's . At this time many people left Kalkan to make business in larger towns such as Antalya and Fethiye.
Kalkan's resurgence came in the late 1960's with visits from wealthy yachtsmen. Tourism received a large boost with the asphalting of the road between Kalkan and Fethiye in 1984 which change destiny of Kalkan

In ancient times , the region known today as the Teke Peninsula which stretches from Dalaman stream in the west all the way to Phaselis on the western outskirts of modern day Antalya city , was called LYCIA and the people living there were known as LYCIANS .

Throughout ancient history , the Lycians had always held a distinctive place among the various races of Anatolia. Locked away in their mountainous country, they had a fierce love of freedom and independence .

With its historical heritage sheltered within , Lycia is practically an open -air museum and is Anatolia s most mysterious region , a place where green forests surround lacy coves and shade the deep blue water.

As Kalkan is in the heart of Lycia it is easy to explore the ancient places of Lycia from here.

We can help to organise private package tours among the ancient Lycian cities during your stay.

Kalkan is a beautiful and fascinating Mediterranean town, located in the heart of the Teke Peninsula or ancient Lycia.

If you would like to stay in a town of houses with crumbling wooden balconies,spilling with begonvillas and over looking a spectacular bay, then Kalkan is your place.

Kalkan is a delightful confusion of cobbled streets, wooden balconies, a very good selection of small shops, seafront restaurants and bars, some of which are situated on the roofs of the buildings commanding fabulous views over the bay and the small elegant harbour.


Kalkan is the kind of lazy and easy resort where time can pass doing virtually nothing except relaxing and enjoying your days. However, for those who want to explore the surrounding area, it is a great base as Kalkan is in the centre of Lycia. We will happily help you to organise tours of great historic sites like Tlos, Xanthos, Kekova & Simena, Pynara, Patara,  Arycanda and many others.

You can go to Turkey's most beautiful beaches Kaputas and Patara, from Kalkan Patara is a stretch of 17 km of superb sand approximately 20 minutes away from Kalkan. Kaputas beach is a stunning and cosy sandy beach about 15 min drive away . Kalkan also has its own pretty pebble beach by the harbour.

Kalkan is a special place - that's why many people who say they go a certain place only once but when they come to Kalkan they cannot stop themselves coming again. People who come to Kalkan fall in love with it, and buying a property allows you to spend more time in this beautiful town which offers a totally relaxing, enjoyable holiday and a desirable life style. The startling beauty of the town is only matched by the warmth and friendliness of the Turkish people, for whom hospitality is a way of life. 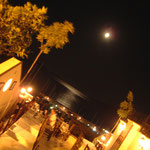 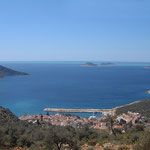 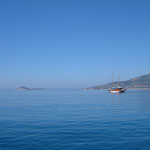 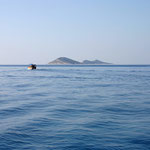 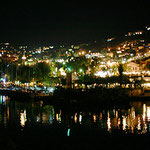 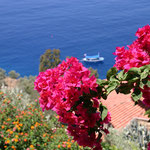 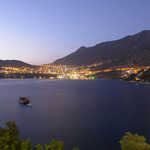 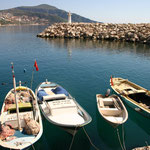 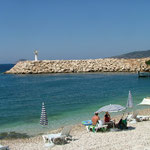 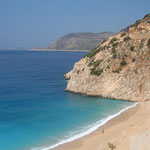 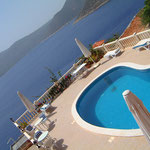 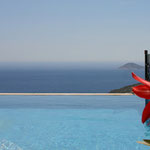 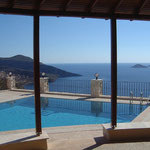 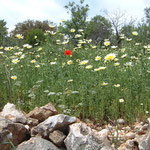 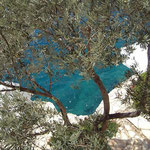 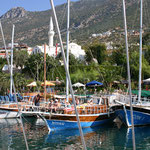 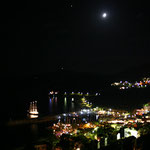 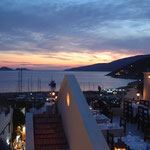 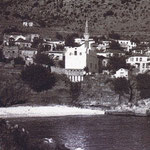 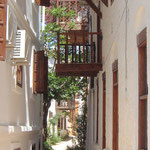 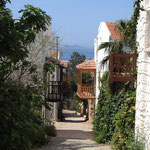 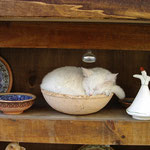 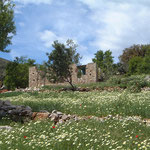 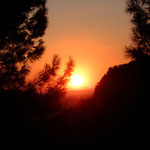 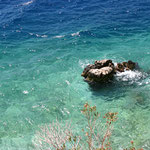 Transfer service to Kalkan & surrounding areas  from the airport of your choice.

Need a car for your time in Kalkan? Look no further!

For all your villa needs, let us look after your home for you